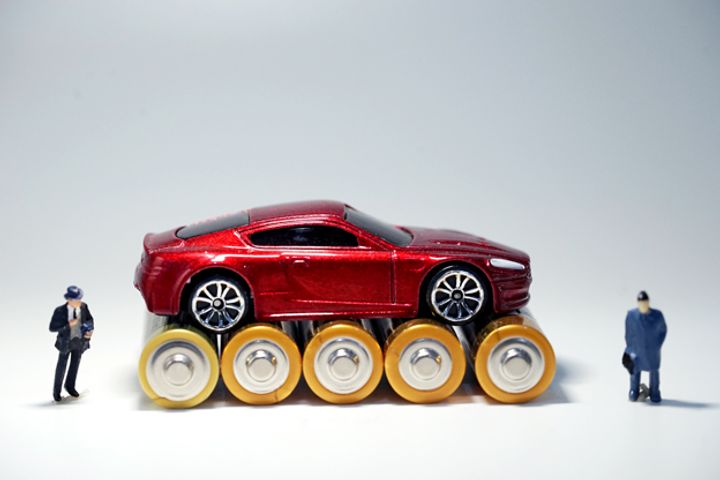 (Yicai Global) Feb. 27 -- Evergrande Group formed its own new energy vehicle company last month with a registered capital of USD2 billion, according to data from business information platform Qixinbao, as the Chinese property developer pushes ahead with plans to become a force in the electric car market.

The Shenzhen-based developer's determination to enter the auto sector has been in no doubt. In late 2017, subsidiary Evergrande Health bought into Faraday Future. Besides that fraught investment, others have followed. Evergrande paid CNY14.5 billion (USD2.2 billion) last September for a 41 percent stake in China's biggest passenger carmaker, becoming Guanghui Group's second-largest shareholder. And this January, Evergrande Health took a majority stake in a Swedish electric car developer.

Evergrande committed to invest USD2 billion in Faraday Future within three years for 45 percent of its equity. But the partnership with Jia turned sour, leading to the restructuring of deals by both parties. Evergrande eventually took 32 percent of the firm's preferred stock and control of its assembly lines in Hong Kong and Guangzhou.

Having launched its vehicle-making business, Evergrande is looking to further accelerate growth this year. Evergrande Health released a statement on Jan. 15, saying that it had acquired 51 percent of National Electric Vehicle Sweden for USD930 million and got most seats on its board.

The subsidiary also bought power battery firm Shanghai Cenat New Energy for CNY1.1 billion on Jan. 24 and became its largest shareholder with a 58 percent stake, as the group sought to position itself in the field of electric vehicle batteries, which are the core parts and components of new energy vehicles.