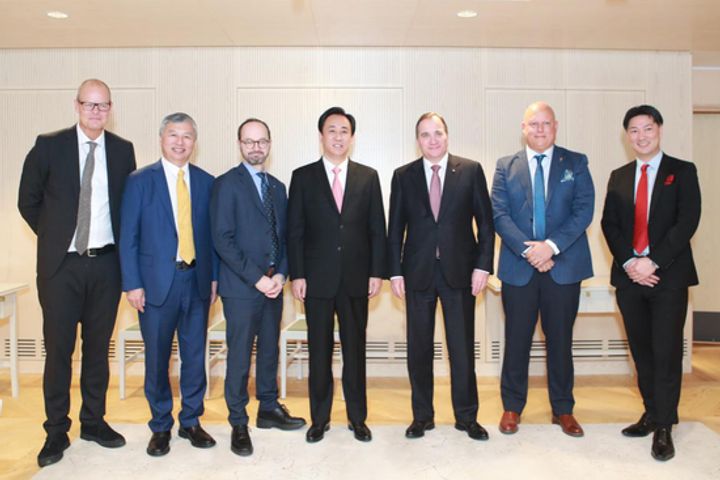 NEVS will pay EUR150 million (USD171.6 million) for a 20 percent stake in Koenigsegg's parent company, Angelholm, Sweden-based Koenigsegg said in a statement yesterday. NEVS, based in Trollhattan, will also stump up USD150 million for 65 percent of the JV, while Koenigsegg will own the rest and contribute its intellectual property, technology licenses and product design.

Since last year Evergrande has been piling into the car sector and completing its portfolio with bases for manufacturing and battery production, as well as a distribution network. It invested in the owner of China's largest passenger vehicle dealership in September. This month, it bought into NEVS, the parent of Saab brand, and took control of Shanghai battery maker Cenat New Energy, which boasts advanced Japanese technologies.

NEVS, which has a world-class capacity to develop and produce electric cars, will become more powerful through its cooperation with Koenigsegg, Guangzhou-based Evergrande Health Industry Group, the Evergrande unit that paid USD930 million for a majority stake in NEVS, said in a statement yesterday.

Founded in 1994, Koenigsegg makes hypercars that can cost up to USD10 million and buyers need to order three to five years in advance.

"Alongside NEVS capacity for production in Trollhattan and China, NEVS through its majority owner Evergrande, has a wide distribution platform and channels through ownership in one of China's largest car retailers," Koenigsegg added.

Last April, Evergrande Health became the biggest shareholder of Jia Yueting's Faraday Future but the pair parted ways at the end of last year due to disagreements related to Jia's tattered credit record in China and a funding schedule.