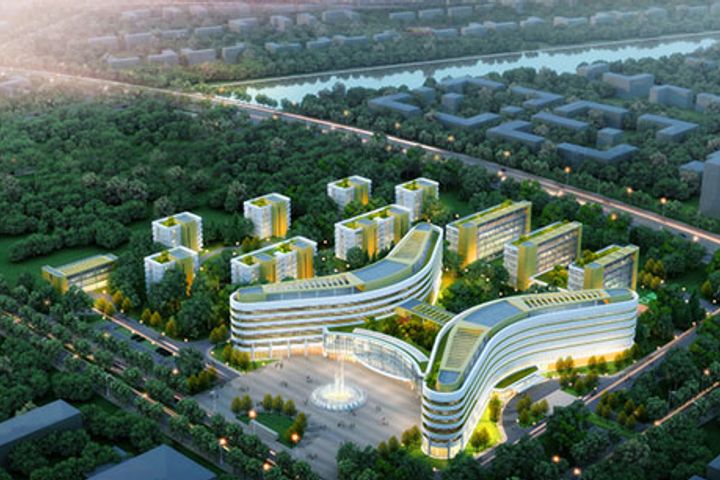 (Yicai Global) Mar. 1 -- A unit of Chinese property heavyweight China Evergrande Group has jointly opened a new hospital with Brigham and Women's Hospital, an affiliate of Harvard University, in the country's southern island province of Hainan.

The hospital will bring all management, treatment, operation, and rehabilitation systems in line with those of Brigham with the aim of becoming the world's leading cancer hospital.

Brigham and Women's Hospital has ranked among the top 10 US hospital for many consecutive years and has achieved world-leading treatment levels for cancer, cardiology, gynecology, neurology and neurosurgery, among others.

Guangzhou-based Evergrande Group reached an agreement with Harvard University in 2013 to embark the construction of Bo'ao Hospital. There are also plans to build a cancer research center within the facility.