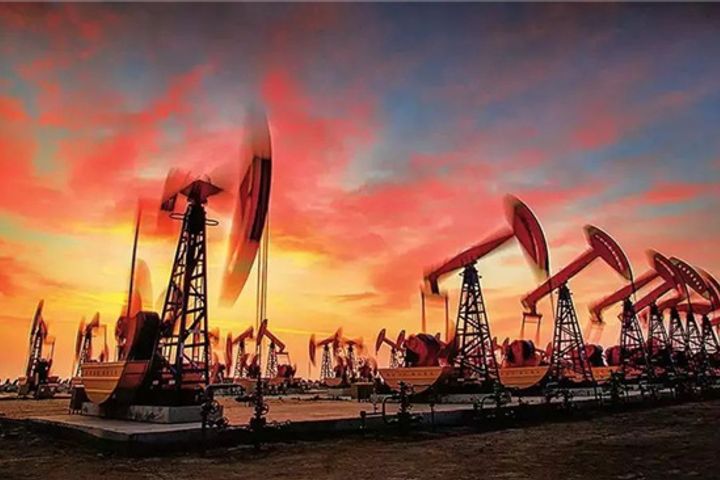 (Yicai Global) Dec. 3 -- The expansion project for the Dina-2 Oil-Gas Processing Plant in northwestern China has ended and its operations started yesterday.

The gas field is a part of the Tarim Oilfield in China's Xinjiang Uygur Autonomous Region and was developed and is operated by PetroChina Tarim Oilfield, which is an affiliate of state-backed energy giant China National Petroleum, state news outlet Xinhua News Agency reported, adding the field has collectively transited outwards 48 billion cubic meters of natural gas since its completion and start of operations in 2009.

Its processing capacity almost hit its limit with demand for gas growing in recent years in cities downstream from it along the Yangtze River.

The expansion project will efficiently enhance the gas field's supply ability and further guarantee the implementation of the country's 'West-East Gas Pipeline' project.

Tarim Oilfield is the starting terminus of the pipeline and is tasked with supplying East China, including Shanghai as the hub and North China cities centering on Beijing.

These recipients comprise 120 large and mid-sized cities in 15 provinces. The field's production claimed one-sixth of the country's total gas output by the end of last year.

Tarim Oilfield's annual natural gas production capacity will top 30 billion cubic meters by 2020, and its corresponding oil-gas valent weight -- an element's ability to combine measured by the number of hydrogen atoms it can displace or combine with -- will be over 30 million tons under the plan.