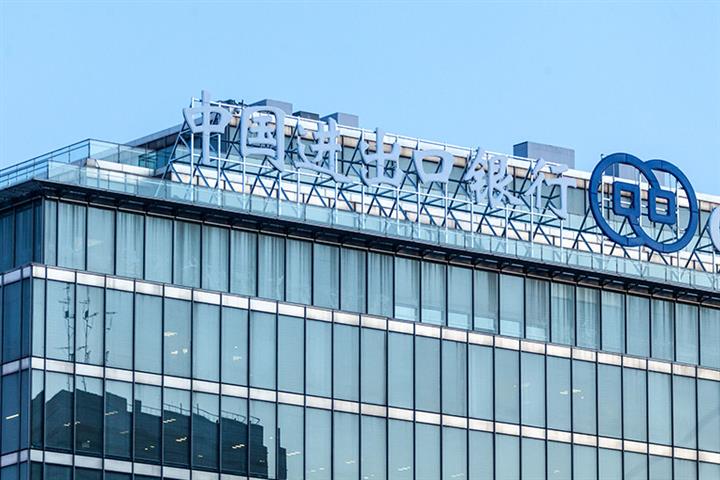 CNY180 billion of this year’s quota will be allocated to imports from countries that are part of the Belt and Road Initiative, the Beijing-based lender said at a press conference held in Shanghai today

The plan will extend financial services to customers in various foreign trade industry chains including global suppliers, manufacturers, domestic distributors, retailers, and service providers, as well as customers in warehousing, port and logistics industries who provide services to ensure a smooth and stable supply chain, the report said

In addition, the plan will help to introduce technologies, raw materials, capital, services and standards globally. It will allow overseas manufacturers and suppliers to participate in the Chinese market and share in China’s development achievements. It will also promote the sharing of international and domestic resources, as well as fair, just and orderly development of global trade

Export-Import Bank of China issued more than CNY1.43 trillion in foreign trade loans in the first nine months of this year, an increase of 64 percent from a year earlier, and the amount of direct support for imports reached CNY445.3 billion, accounting for 31 percent of the total, the report said.

The third annual China International Import Expo will take place in Shanghai from Nov. 5 to 10.