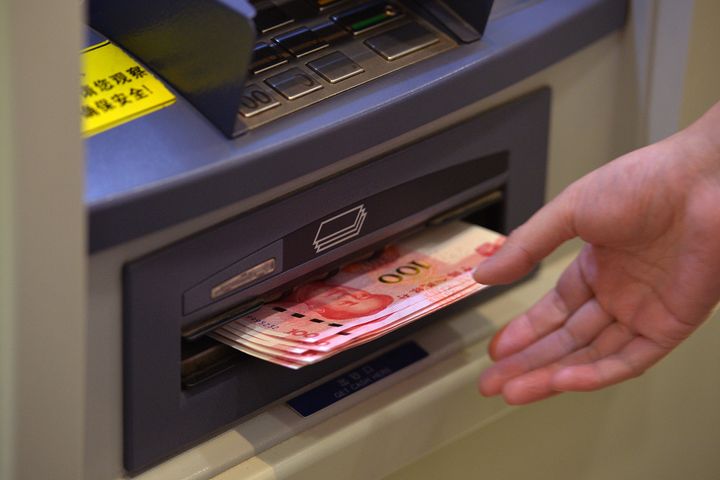 It's hard for institutions to borrow money at the end of the year, a fund manager in East China told Yicai Global. "The money market is stratified. Banks are busy meeting regulatory targets and non-bank organizations are hurting each other."

As the year comes to a close, lenders further tighten liquidity. Money market interest rates have been rising continuously since Dec. 21, with the seven-day repo rate rising as high as 20 percent in the interbank market. The 14-day equivalent has crept to 19.5 percent. But even willing to pay the higher rates, some non-bank institutions find themselves unable to borrow money at the end of the year.

"The seven-day repo DR007 is still relatively stable in the interbank market," a source at a commercial bank in Beijing told Yicai Global yesterday. "But interest rates for borrowed money maturing after the end of the year have reached more than 15 percent. The overnight rate hit 17 percent and the three-day rate rose as high as 16 percent, too."

"It's mainly because banks aren't willing to lend," the director fixed-income at a public fund in Shenzhen said, though traders from a rural commercial bank in North China blame it on a lack of bank funds.

Interest rates fell sharply on Dec. 30 in 2015 and on Dec. 28 and 29 last year, and market participants believe we'll see a similar incident soon when Treasury deposits are released into the money market.

This friction, paired with an increase in bank provisions at the end of the year, causes very tight liquidity, the chief investment officer of fixed-income at a large securities brokerage said. "Banks are desperate to borrow money and reduce lending during this period to meet regulatory indicators," he added.

Central bank liquidity injections benefit large financial institutions first and foremost under the current system, said Ming Ming, a senior analyst with CITIC Securities. Small and medium-sized banks and non-banking institutions then catch on through the money market. He believes that big banks' drive to meet regulatory goals exacerbates problems at smaller lenders, and the liquidity crunch hits the minor banks much harder.

A medium-sized bond fund manager told Yicai Global that his firm borrows from secondary or even tertiary traders as it is not big enough to borrow from primary lenders. "But the cost of financing goes up," he added.