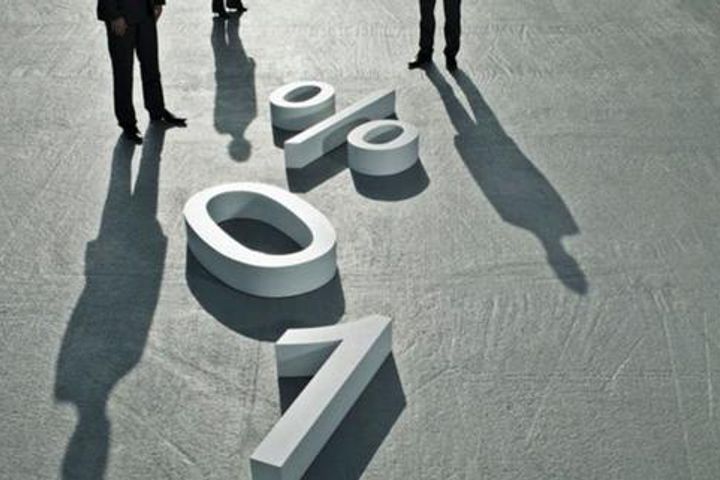 (Yicai Global) Dec. 15 -- A run of Chinese internet finance firms going public in the US has turned a spotlight on payday loans, which are still a gray market in the world's second-largest economy.

The initial public offerings spurred heated debates over the sky-high interest rates that these companies charge and the use of violence during debt collection. More and more people are starting to question the ethical implications of these loans, and the conflict between inclusive finance and profiteering.

The National Internet Financial Risk Analysis Technology Platform defines payday loans, or 'cash loans,' as microloans offered by lending platforms directly to borrowers under the label 'credit loans' or 'consumer loans.' Approval times are relatively short and debtors can expect to have their money in less than six months.

There were 2,693 cash loan platforms operating in China as of the end of Nov. 19, per a report on their development published by the National Committee of Experts on International Financial Security Technology. Some 1,044 of them offered payday loans through websites; 860 via WeChat public accounts; and 429 via mobile applications. Most are based in Beijing, Shanghai and the southern province of Guangdong.

In most cases, cash loans have an annualized interest rate of more than 100 percent, data from the committee shows. At some platforms, the rates are lower, but they charge fees on top of the interest, such as data review, account management and transaction processing fees.

Yicai Global estimates that annualized interest rates of cash loans and installment consumer loans offered by US-traded Chinese internet finance firms are close to 36 percent, the legal upper limit in China. Borrowers may end up paying multiple times the principal if they fall into arrears with the loans.

For example, somebody who borrows a seven-day loan of CNY500 (USD76) from an unlisted Beijing-based lender will need to pay CNY525 at the end of the loan period, which includes an expedited credit review fee (CNY18), interest (CNY1) and an account management fee (CNY6).

Most lenders do not have a rigorous review process. Their customers tend to consist of subprime borrowers and low-income workers. The platforms make money by charging high interest rates to cover their bad debts.

Refinancing is commonplace on the payday loan market, but after the central government tightened regulation, a number of platforms stopped granting new loans, which prevented users from borrowing new money to pay off their existing debts. Most will default on their repayments and spiral into a debt crisis.

Nearly two million borrowers have taken out a payday loan and taken money from another lender within the space of one month, and about 500,000 of them have borrowed from more than 10 platforms in a single month, an industry survey revealed.

Many people believe that cash loans are to blame for an upsurge in illegal debt collection activity. Online lending platforms collect debt in two ways -- through in-house teams or external agencies.

Some intermediaries will take on any task as long as the payment is high enough, and debt-related violence has been on the rise as a result.

Many peer-to-peer platforms have their own collections teams to take care of loans less than two months overdue, but debts older than that are difficult to recoup and are mostly passed on to agencies, a source at one such intermediary told Yicai Global.

About 70 percent of overdue loans less than a month old can be successfully recovered, but the rate drops to just 12 percent when during the second month.

The government is looking to crack down on internet-based cash loan providers, which obtained business licenses from provincial and municipal finance departments and then used the internet to grant loans nationwide.

A report from financial media outlet Wdzj suggests online microloan licensing has accelerated, and departments issued 153 licenses during the first seven months of this year, almost as high as the figure for all of last year.

Discrepancies among local regulations mean that the quality of online microloan lenders varies from region to region. In many cases, cash loans make up a considerable portion of total business volumes at these companies.

These provincial regulation differences are "obviously a big problem," according to Wang Chuanguo, general manager at Chongqing Haier Microfinance Co.