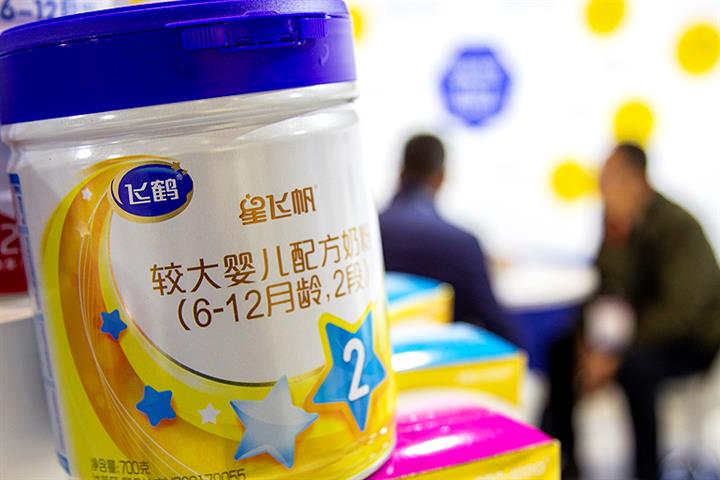 (Yicai Global) July 8 -- Shares of China Feihe plunged after US investment firm Blue Orca Capital claimed that the Chinese dairy company has been overstating its revenues.

Blue Orca wrote in a report today that Feihe's revenues should be 49 percent less than what the Beijing-based firm said in 2018-2019 as the target firm was alleged to have been understating its operating costs, including its headcount by as much as 10 times. Blue Orca's share price estimate was HKD5.67.

Last year, Feihe's revenue more than doubled to CNY13.7 billion (USD2 billion) from a year earlier, according to its earnings report. The company got listed in November 2019, pricing its shares at HKD7.50, after its privatization in the US in 2013.