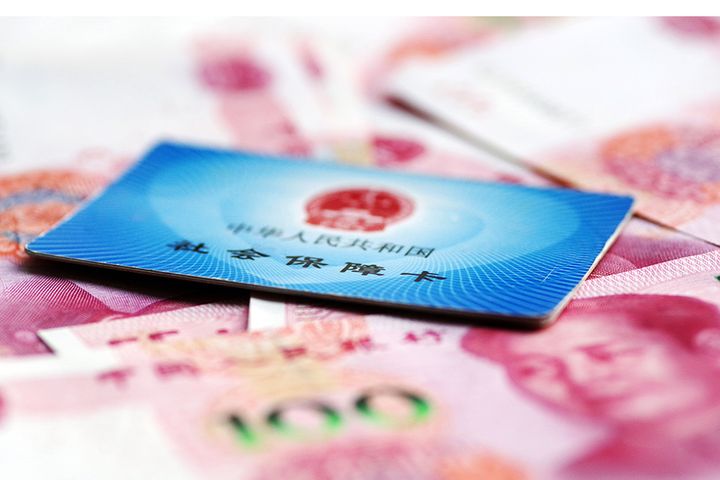 China's Finance Ministry Donates 10% of Its Stakes in ICBC, AgBank to Pension Fund

(Yicai Global) Sept. 26 -- China's Ministry of Finance has donated 10 percent of the stakes it holds in Industrial and Commercial Bank of China and Agricultural Bank of China to the nation's social security fund, adding CNY115 billion (USD16 billion) to the fund's total value amid government plans to fortify endowment insurance for the rising number of retired workers.

The ministry held 39.2 percent of AgBank before transferring 3.92 percent to the National Council for Social Security Fund yesterday, the Beijing-based lender said in a statement the same day. It held 34.6 percent of ICBC -- the world's largest bank -- before donating 3.46 percent, ICBC added in its own statement.

China's cabinet, the State Council, revealed in November 2017 that it planned to transfer stock in state-owned enterprises to fill gaps in the social security fund. It identified mid-sized and larger SOEs and financial institutions owned by the central and local governments as targets, and said transfers would be unified as a 10 percent trimming of government-held equity in the companies selected.

Experts believe that China's aging population could lead to the pension fund holding insufficient money to pay the increasing number of retirees, and that the injection of equity from major state firms would likely ease pressure on the fund and ensure its sustainability.

Another 35 central government-owned companies will soon find themselves part owned by the pension fund, with a total 59 such firms expected to transfer roughly CNY660 billion worth of equity to the fund. The finance ministry has already donated 10 percent of its former stakes in the People's Insurance Group of China, China Taiping Insurance Group and other state-owned institutions.