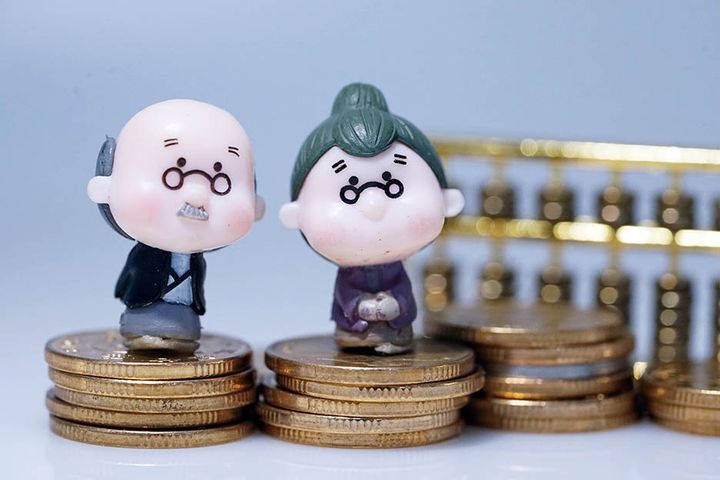 (Yicai Global) July 10 -- Claims that China's sovereign pension fund will run out by 2035 are untrue, the Beijing News cited an anonymous source at the Ministry of Human Resources and Social Security as saying.

The reports -- which were based on information from the state's Chinese Academy of Social Sciences -- come from a source that does not fully understand the national pension fund, the official said, adding that the government can ensure the long-term and complete payment of pensions.

Several media sources have reported this year that the pension fund will dry up within 16 years after peaking in 2027 at CNY7 trillion (USD1 trillion), citing the government think tank. Chinese citizens born between 1980 and 1989 will be the first to miss out on a state pension, China Times reported on July 8.

But the HR ministry source claims the central government has a series of countermeasures lined up to keep the fund running smoothly.

There are reserves of about CNY2 trillion (USD290 billion) in the fund, the ministry's pension insurance head Nie Mingjuan said at a first-quarter press conference, adding that the country was transferring national assets into social security funds and would continue to do so at a more intense rate in the future.

The central government budget for endowment insurance will rise 9.4 percent annually to CNY528.5 billion (USD77 billion) this year, he added, saying local authorities were also making arrangements to add to the fund.