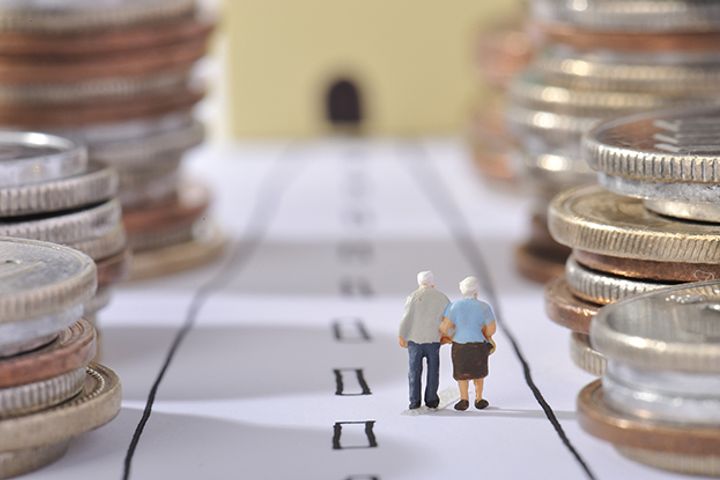 The Ministry of Human Resources and Social Security intends to work on operating a basic endowment insurance funds for employees, start such funds for urban and rural residents, and promote a program transferring some state-owned capital to social security funds and expanding the capacity of such funds.

Lu had announced that Beijing, Anhui and seven other regions had signed contracts to pump funds into the nation's pension scheme in November last year.

The governments of Jiangsu, Zhejiang, Gansu and Tibet have since approved plans to have the National Council for Social Security Fund look over their investments. They are expected to add about CNY150 billion to the pool.