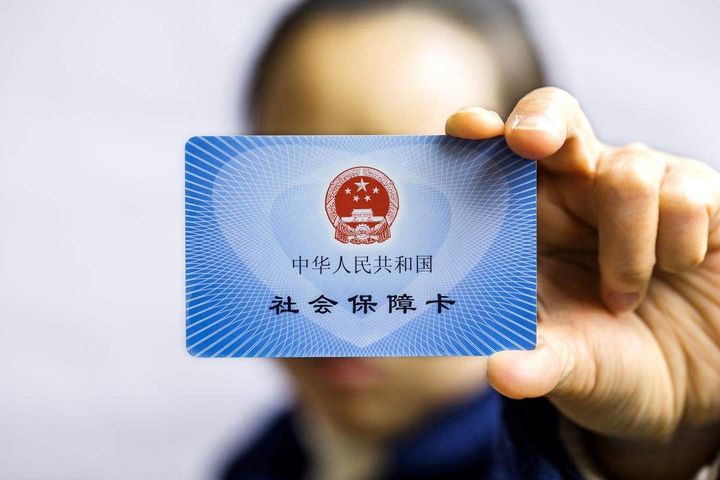 The overall operation of the social security fund was stable, reporting a total expenditure of CNY4.69 trillion, up 20.3 percent, and presenting a cumulative balance of CNY6.64 trillion, marking a 11.5-percent increase.

Policy measures such as the reduction of premiums caused the main revenue and expenditure management problems that the social security funds faced. The revenue growth of some of the insurance categories slowed annually and some saw their spending level increase at a faster rate than that of their revenue.