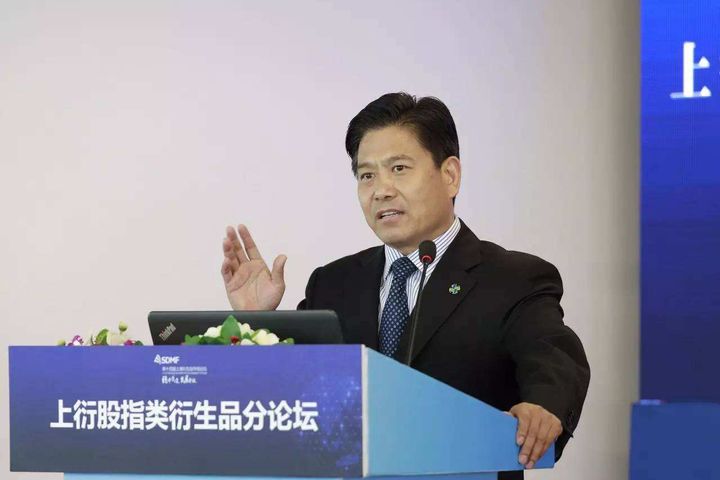 (Yicai Global) Aug. 31 -- Zhang Shenfeng, chairman of China Financial Futures Exchange (CFFEX), will act as assistant to the chairman of the China Securities Regulatory Commission. He returns to CSRC again after he left there five years ago.

China's State Council has decided to appoint Zhang Shenfeng as assistant chairman of the CSRC.

Zhang Shenfeng was born in 1965. He served as head of CSRC inspection bureau in 2007. He left CSRC in 2012 and served as general manager of CFFEX and then became president of CFFEX In 2013.

The CSRC inspection bureau that Zhang had previously worked is mainly responsible for dealing with major cases in the securities and futures market, which has played an important role in the fight against insider trading and stock market manipulation.