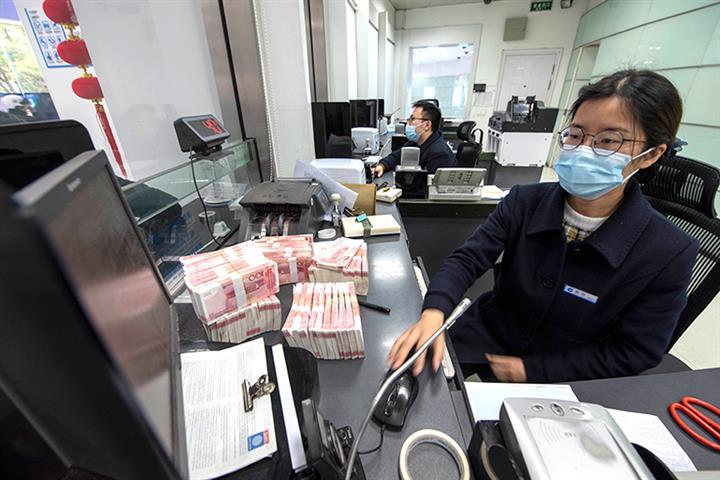 The volume increased by 9.1 percent year on year, according to the preliminary statistics released by the People's Bank of China (PBOC).

China's banking sector held CNY336 trillion at the end of the second quarter, up 8.6 percent year on year, the PBOC said.

The securities institutions reported CNY 11.27 trillion of total assets by the end of the second quarter while assets of China's insurance institutions rose 9.2 percent from a year ago to CNY 23.99 trillion.

The total liabilities of China's financial institutions came in at CNY 337.63 trillion at the end of the second quarter, up 8.9 percent year on year, PBOC data showed.