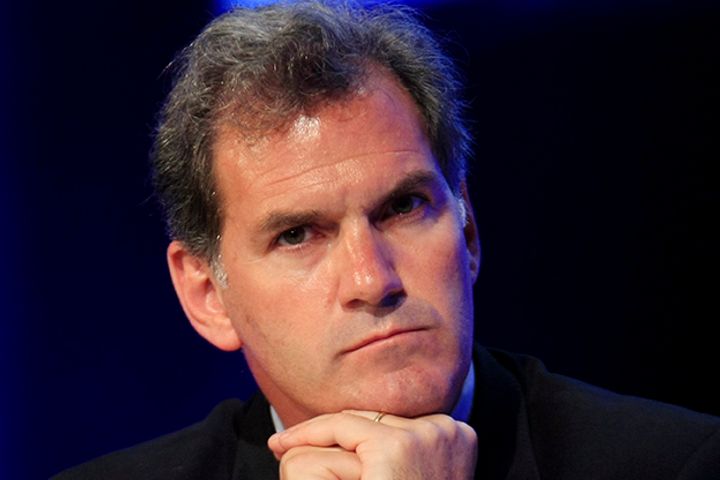 (Yicai Global) Sept. 21 -- Chinese companies have not taken advantage of their investment opportunities in France, Pascal Cagni, chairman of the Board of Business France and the country's Ambassador to international investment, said yesterday.

Cagni said this at a joint press conference in Beijing with Jean-Maurice Ripert, Ambassador of France to China. He also introduced the country's investment allure at the briefing, expressing his wish that Chinese firms might seize the opportunity to invest in competitive French sectors, Economic Information Daily under state Xinhua News Agency reported.

China ranks seventh among all France's sources of foreign direct investment, but the FDI from China to France last year fell behind that from other countries. Chinese companies should grasp the opportunities in logistics and research and development in addition to those from setting up offices or headquarters in France.

The proportion of e-commerce in the overall EU economy will rise from 8 to 15 percent within the next three years, and this development offers quite good prospects for investment in logistics concerns. The amount of China's investments in France was USD6 billion last year -- making up around 8 percent of the total -- and the ranks of workers in firms from abroad reached 31,000, Cagni said.

France, the ideal gateway to the EU, is also a fixed pole in an international situation fraught with uncertainties. The country also has its own advantages in attracting investment and is making efforts to further buff its appeal through reforms. An average of 23 foreign firms decided to invest in France every week last year, mainly in the R&D, logistics and manufacturing sectors, according to the semi-governmental Business France organization, Cagni stated.

Foreign investment is vital to the French economy. The number of overseas firms operating in France is only 1 percent of all companies there, but their employees constitute 11 percent of all workers in the country, he said, adding they input 21 percent of the nation's R&D and contribute 21 percent to its gross domestic product. Exports by foreign firms' local units also make up 30 percent of all French exports.