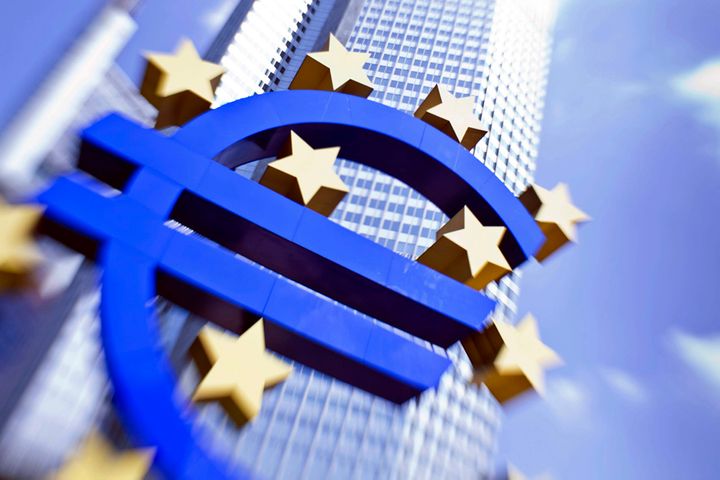 The Chinese government has launched EUR4 billion (USD4.4 billion) in bills, its largest single issuance in foreign currency so far, in Paris, China's Ministry of Finance said in a statement today. The bonds will be listed on Euronext and the London Stock Exchange.

The move could be seen as a tactic to benefit from the sunken average yields of investment-grade euro bonds while reducing China's heavy reliance on funding in US dollars. China's earlier euro bonds, issued in 2004, have already expired.

Reopening the euro financing channel will enhance the yield curves of Chinese sovereign bonds overseas and provide a price benchmark for Chinese borrowers in the eurozone, the ministry said, adding that the issuance also promotes China's deeper integration into the international financial market while boosting collaboration with France.

The new bills are divided into three tranches. The largest one is worth EUR2 billion, maturing in seven years with a 0.197 percent yield. The second EUR1 billion tranche yields 0.618 percent with a 12-year term. The third similarly sized one is due in 20 years and carries a 1.078 percent yield.