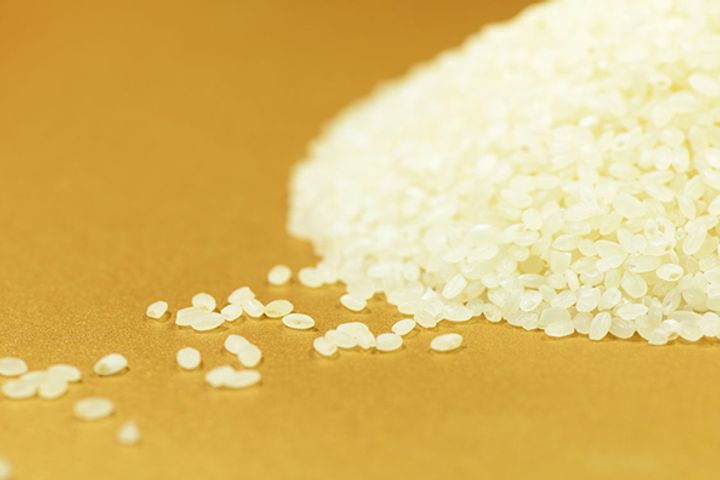 There are no substantial differences between Huahui-1 rice and its original form in terms of safety, nutrients, anti-nutritional factors or other related parameters when used as human food or animal feed, the US FDA said online on Jan. 20.

The university has been seeking bio-safety evaluations in foreign countries since 2009 in a bid to move into overseas markets. It cultivated the GM rice in 1998 and discovered the grain showed strong field resistance to lepidopteran pests, such as rice borers and leaf-folders, reducing the need for so many pesticides in production. China's Ministry of Agriculture approved the food in 1999.

"We formally submitted our application to the FDA in 2013," said Lin Yongjun, a professor at the college's School of Life Science and Technology. "Five years later, we've finally got the green light to commercialize."