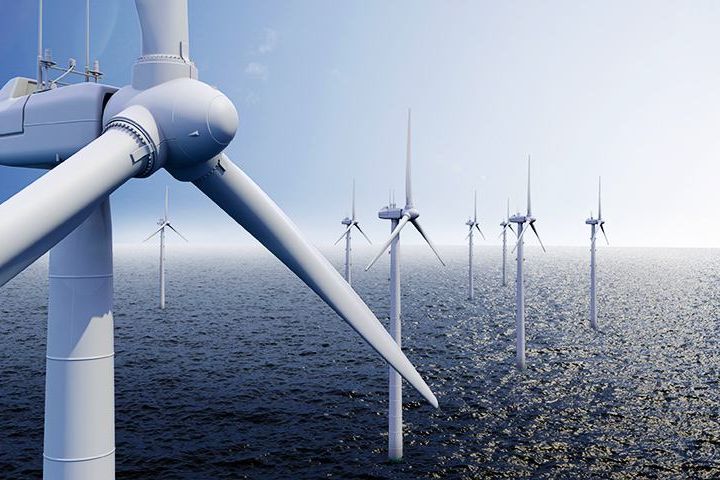 State-owned power firm China Three Gorges Corp. is an investor in the Fuqing Xinhua plant, which is based in China's southeastern coastal province of Fujian.

"China has made a breakthrough in the key technology of large capacity wind turbine generators and is set for industrial development," said Lu Chun, chairman of China Three Gorges. "An offshore wind power base with large capacity and a complete industrial chain has come to fruition in Fujian."

After going into operation in December 2019, the industrial park will produce 1.5-gigawatt turbines, with annual output worth CNY10 billion (USD1.55 billion). Several domestic and foreign firms, including Goldwind and GE, have signed an agreement of intent to station at the industrial park.