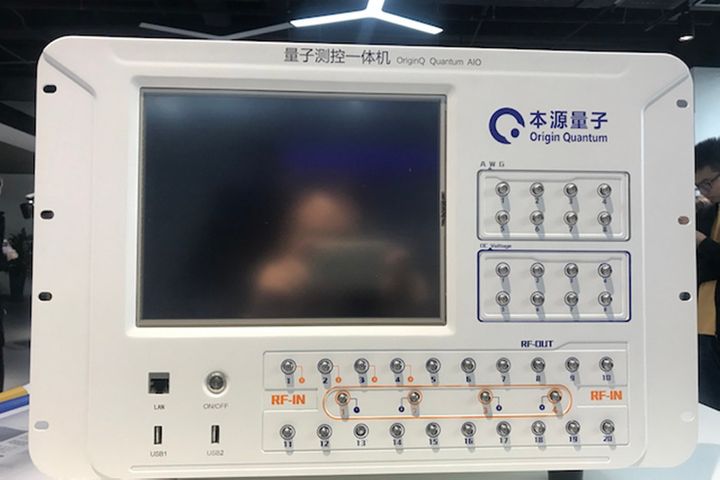 Origin Quantum's machine with a 6-qubit chip put online will have full intellectual property rights and the firm has applied for more than 200 patents and trademarks in the field, Guo Guoping, founder of the Hefei-based company told Yicai Global in an interview.

Countries such as the US and Germany, as well as global tech giants, including Google and IBM, are working on building quantum computers, super-powerful machines that can crunch numbers in ways that normal computers can't.

The team of Origin Quantum, founded in 2017, stems from computer science and physics Ph.D. programs provided by Hefei's University of Science and Technology of China. The company's business involves applying quantum computing to chips, software, measurement and control, as well as to cloud computing.