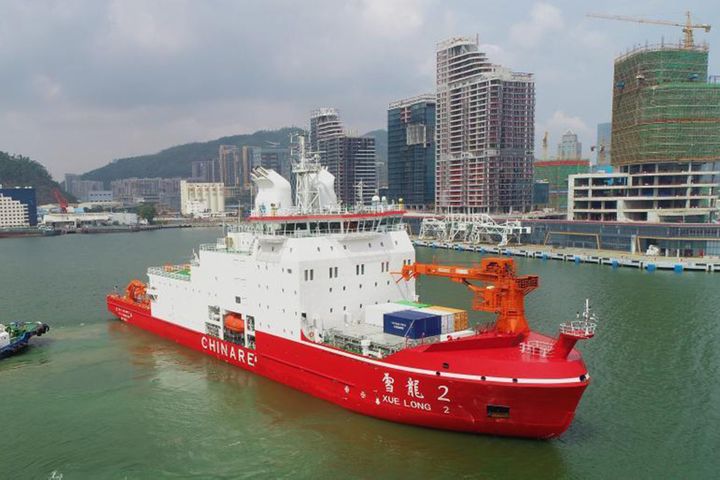 The vessel will travel alongside Xuelong -- a Chinese cargo ship turned icebreaker -- and is scheduled to return to China between March 20 and March 31 next year, Xinhua News Agency reported today.

The expedition will make full use of ships, sea ice, oceans, land, air, and research stations to conduct multidisciplinary observations of land, sea, the atmosphere and ice, said Qin Weijia, director of the State Oceanic Administration's Polar Expedition Office. The researchers will also prepare to set up a new base on Inexpressible Island, he added.