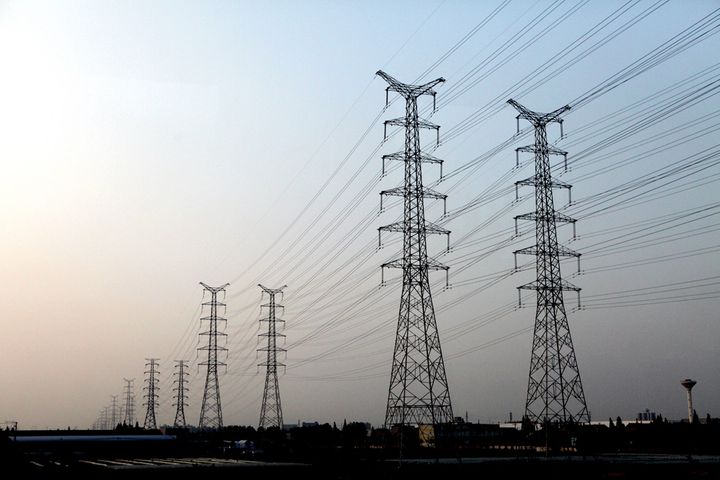 The construction of a spot electricity market is core content in the reform for electricity marketization, and will facilitate the setting of electricity prices via a market mechanism, thus optimizing the allocation of resources and promoting the development of renewable energy, said Liang Changxin, director of the legal and structural reform division of the National Energy Administration, at the meeting, as tcnstock.com reported.

"For example, the marginal cost of wind power and photovoltaic power is very low. If there's a spot market, they will have a competitive edge," Liang said at the meeting, adding international spot electricity market practices have matured. China's overall supply of electricity is ample, and this also conduces the construction of a spot electricity market.

The NDRC has also formulated its Procedures for Administering the Electric Power Industry Blacklist at the meeting. The list will sanction misconduct like breach of contract, client companies' serious arrears in electricity bills, electric company arrears in government funds and fees, and their obtainment of new energy subsidies by fraud.