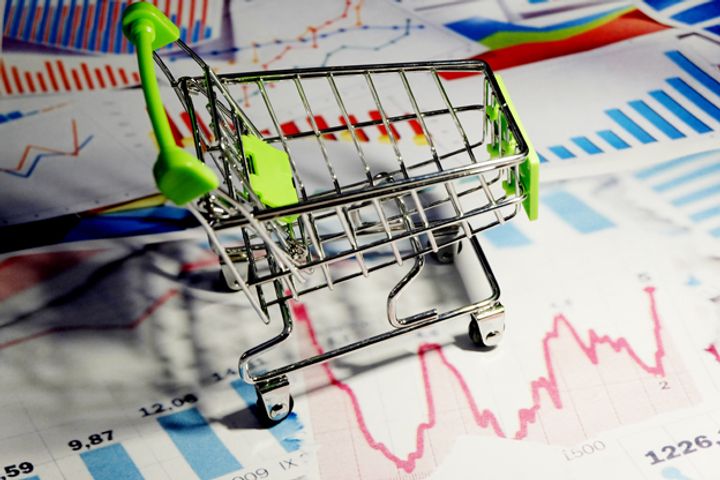 Some scholars hold such reforms will next focus on a consumption tax following the replacement of the business tax with a value-added tax.

China's fiscal and tax system reforms will next focus on consumption tax reform, Jia Kang, former head of the Chinese Academy of Fiscal Sciences and chief economist at the China Academy of New Supply-Side Economics, said at a conference in Shenzhen yesterday.