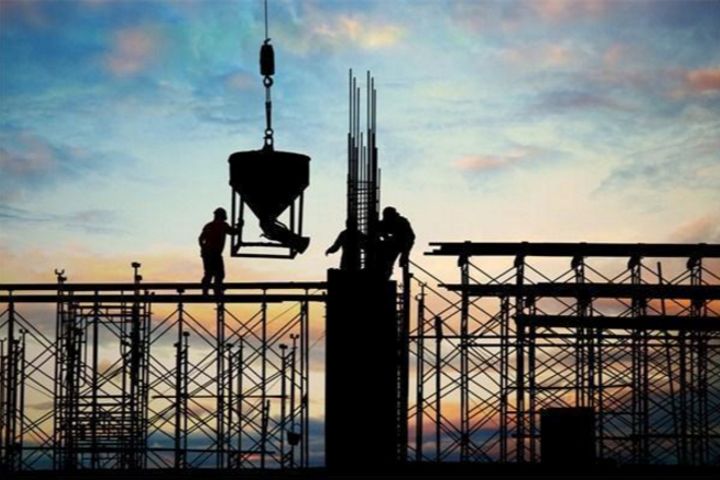 On a monthly basis, FAI edged up 0.43 percent from June, according to data from the National Bureau of Statistics (NBS).

FAI growth has been declining since the beginning of this year.

Despite the slower FAI growth, the country has a better investment structure while economic growth is generally stable and within a reasonable range, NBS spokesperson Liu Aihua said.

Private investment, which accounts for about 60 percent of overall investment, rose at a faster pace. FAI by the private sector climbed 8.8 percent year on year in the first seven months, up from 8.4 percent in the first half of the year.

However, the growth of infrastructure investment slowed to 5.7 percent in the period, compared with a rise of 7.3 percent for H1.

Liu attributed the slowdown in infrastructure investment to a higher comparative base from last year, the government's efforts to regulate public-private partnership projects and higher environmental standards.

As the government vows to improve infrastructure and accelerate approval of projects, the growth of infrastructure investment will pick up and stabilize in H2, Liu said.

The country's real estate investment increased 10.2 percent year on year in the first seven months, up from the 9.7-percent expansion recorded in H1, according to the NBS.