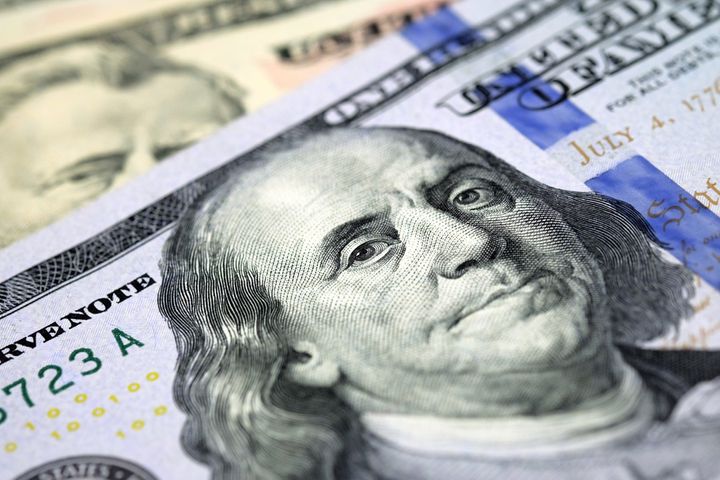 (Yicai Global) May 7 -- China's foreign exchange reserves dropped by USD3.8 billion to USD3.1 trillion at the end of last month from March.

Uncertainties will persist in global economic and financial markets, but China will hold to long-term positive economic growth and keep pushing its reform and opening-up nonetheless, said SAFE Spokesperson Wang Chunying. Stabilizing factors such as the domestic economy and policies and cross-border capital flows will preserve a balance and lay a solid basis for China to maintain steady forex reserves, she added.

China's gold reserves were 61.1 million ounces in April, a monthly jump of 480,000 ounces, also after five months of growth in a row, SAFE data shows.