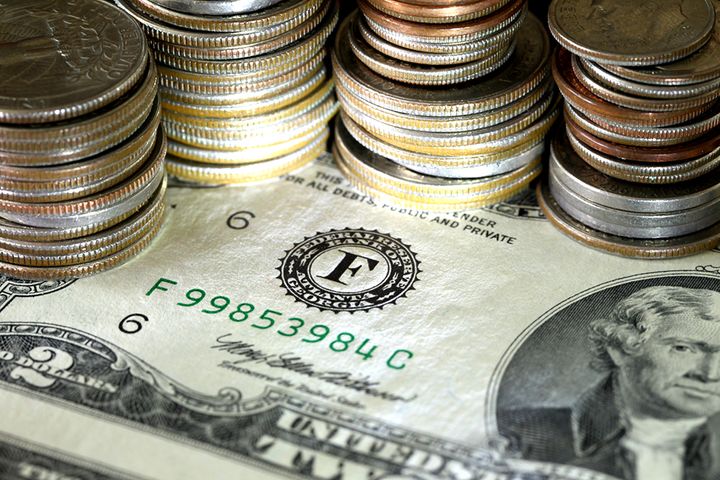 The US dollar weakened against other currencies in general, the official said, pushing up the total size of dollar-denominated foreign reserves.

Continuous deregulation of the financial market, healthy development of the forex market and stabilizing market expectations are further consolidating the foundation for steady cross-border money movements, he added, setting a solid base to ensure the stability of foreign reserves in the future.

National foreign reserves were at USD3.08 trillion in July, higher than the USD3.07 trillion forecast. The value of China's gold reserves totaled USD75 billion in the same month, up USD1.5 billion despite the total mass of the reserves remaining unchanged at 59.24 million ounces.