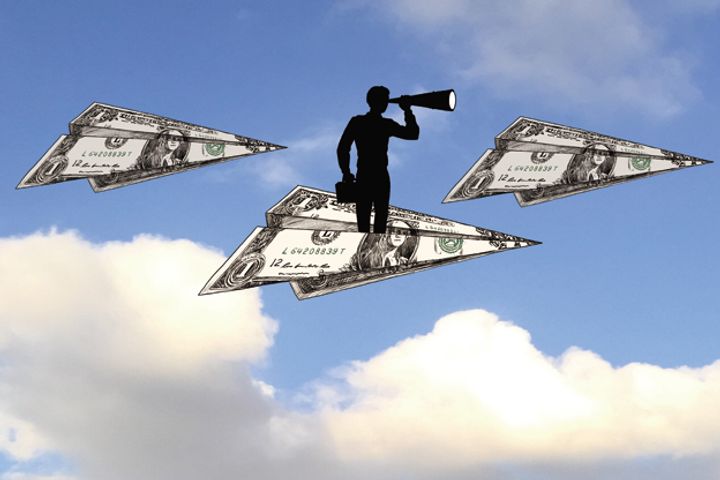 Cross-border capital flow was steady in both directions and the international financial market fluctuated slightly in November as non-dollar currencies grew stronger.

The value of official gold reserves was USD75.8 billion at the end of the month, though the mass remained the same as the end of October at 59.24 million ounces.