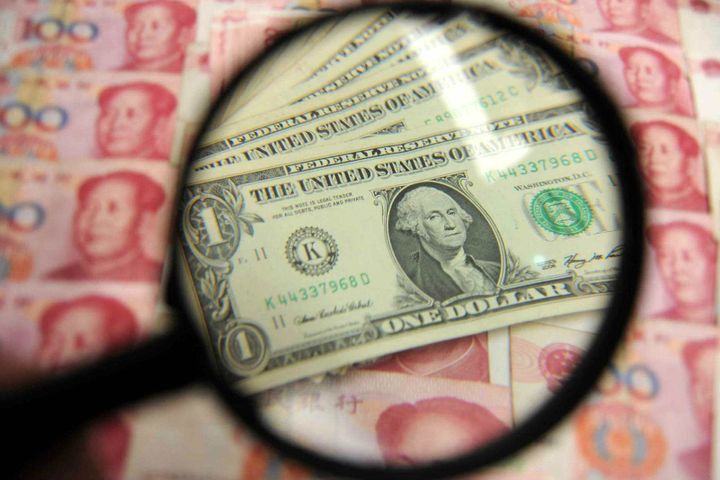 (Yicai Global) Aug 11 -- The offshore and onshore yuan both rose to 11-month highs against the US dollar on Aug. 10, as the Chinese currency continued to rally.

Having broken 6.7 against the dollar, the market expectation for depreciation of the yuan has now been reversed, some analysts said, and this is further affecting market behavior.

Foreign exchange needs in the domestic market are now changing from the previous active purchase and delayed settlement attitude to active settlement and delayed purchase. Analysts contend that shorting on the dollar in the onshore yuan market has only just started and the redback will remain strong.

China's foreign exchange reserves amounted to USD3.08 trillion as of the end July, USD23.9 billion more than at the end of June, giving a 0.8 percent increase and a rebound for the sixth consecutive month, data from the Bank of China Co. [SHA:601988, HKG:3988] show.