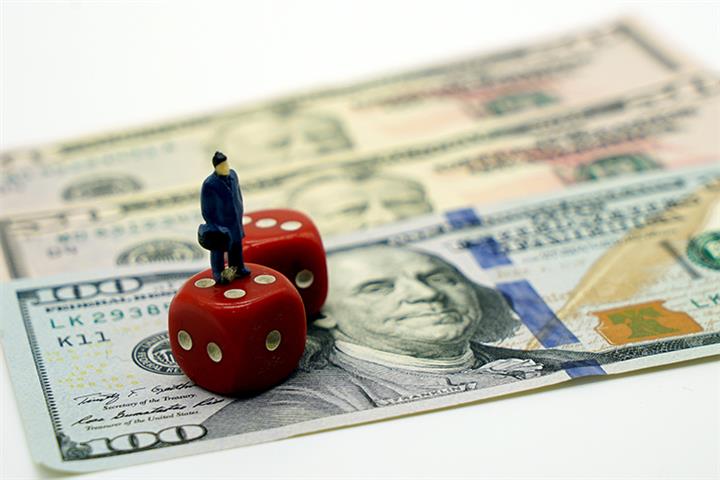 Holdings rose 1 percent to USD3.0915 trillion at the end of April, from USD3.0606 at the end of March, according to data released today by the State Administration of Foreign Exchange. March’s figure was the lowest since October 2018, due to the turmoil caused by the novel coronavirus pandemic on the world’s major economies.

Under the combined influence of domestic and overseas pandemic response efforts, the dollar index on the international financial market fluctuated and slid in April, with asset prices in major countries climbing, SAFE spokesman and Chief Economist Wang Chunying said at a press conference to release the data.

With the Covid-19 outbreak in China under control and prevention and control work becoming normal, the long-term positive fundamentals of China’s economy will not change, which will continue to support the overall stability of the nation’s forex reserves, Wang said.