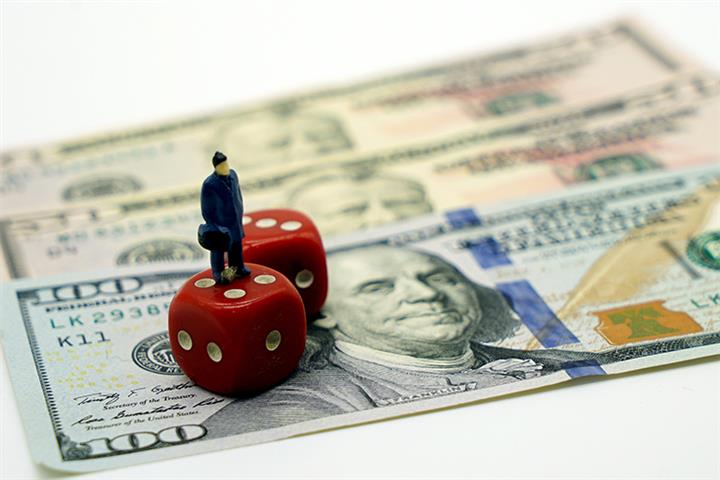 The country’s forex reserves reached USD3.16 trillion last month, up 0.32 percent from July, according to figures published by the State Administration of Foreign Exchange yesterday.

The US dollar index, which measures the value of the US dollar relative to a basket of foreign currencies, continued its downward trend, depreciating by a further 1.3 percent last month, as most of the main non-US dollar currencies rose against the greenback, said Wen Bin, chief researcher at China Minsheng Bank.

Growing trade helped to boost the foreign exchange coffers in August. The value of China’s exports soared 9.5 percent from a year earlier, the fastest growth rate since last April, achieving a trade surplus of USD58.93 billion, according to customs data released yesterday.

The US’ Institute of Supply Management put its global manufacturing Purchasing Managers’ Index for August at 56 percent, the highest level since February last year, as foreign economies recover and exports grow.

Cross-border capital inflows also contributed to the swelling forex reserves, Wen said. Chinese yuan bonds owned by overseas institutions were up 5.03 percent in August from July at CNY2.46 trillion (USD360 billion), rising for the 21st straight month, according to figures from the China Central Depository and Clearing released on Sept. 2.

The US dollar index began to strengthen in September so its contribution to foreign reserves’ through exchange rate valuation factors is expected to weaken slightly, said Liu Jian, senior researcher at the Bank of Communications Financial Research Center.

Cross-border funds are still expected to maintain a net inflow and foreign reserves should be generally stable in the short term, Liu added.

The global epidemic is not yet fully under control, and there are still many unstable and uncertain factors in the international economic and financial arenas, Wang said. China’s economy, though, is making a stable recovery.

China will continue to promote more thorough reforms and increase its degree of opening up. It will implement a "dual circulation" development pattern in which the domestic economic cycle plays a leading role and the international economic cycle has a supporting role. The country will continue to support the overall stability of its forex reserves, Wang added.