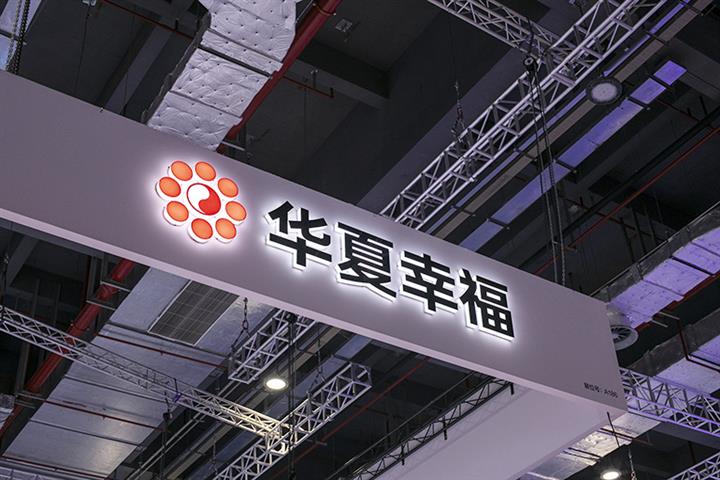 (Yicai Global) Dec. 16 -- China Fortune Land Development said it has been unable to get in touch with its overseas money manager, which the debt-ridden homebuilder had entrusted with USD313 million three years ago. The firm’s shares fell.

China Fortune Land has lost contact with China Create Capital, a financial agent registered in the British Virgin Islands, the Beijing-based company said in a stock exchange filing yesterday. It had entrusted the firm with the funds in return for an annual 7 percent to 10 percent return through next year.

Last month, a court in Guangdong province sentenced China Create Capital’s controller Zhang Wei and 18 others to life in prison for crimes including organizing and leading a mafia-style group and illegal pooling of public deposits. They were also fined CNY12.2 million (USD1.9 million).

China Fortune Land, its shareholders, controllers, directors, supervisors, and other seniors are not related in any way to Wingskengo or China Create Capital, it said yesterday.

The homebuilder also said it was not clear how this matter, which it has reported to the police, will affect earnings.

China Fortune Land lost CNY4 billion (USD628 million) in the third quarter, per its latest earnings report, after revenue plunged 62 percent to CNY7.4 billion. In March, the company failed to repay a USD530 million bond, and as of Nov. 29 it had not repaid the principal and interest on CNY101.3 billion (USD15.9 billion) of debt.

Other Chinese developers, including China Evergrande Group, also have defaulted on debt this year, as the the country tightened up on the heavily indebted real estate sector.