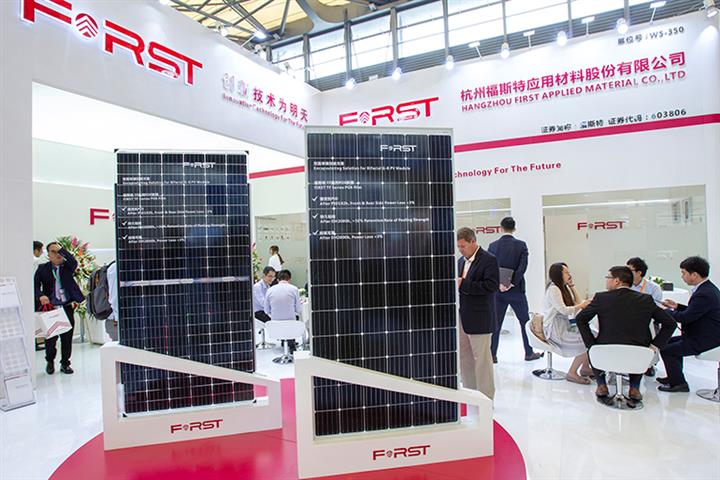 First also said the project, which is aimed at consolidating its scale in the field, will take three years to build.

That accounted for about 89 percent of total annual revenue, with a gross profit margin of about 26 percent, the company’s 2021 earnings report showed.