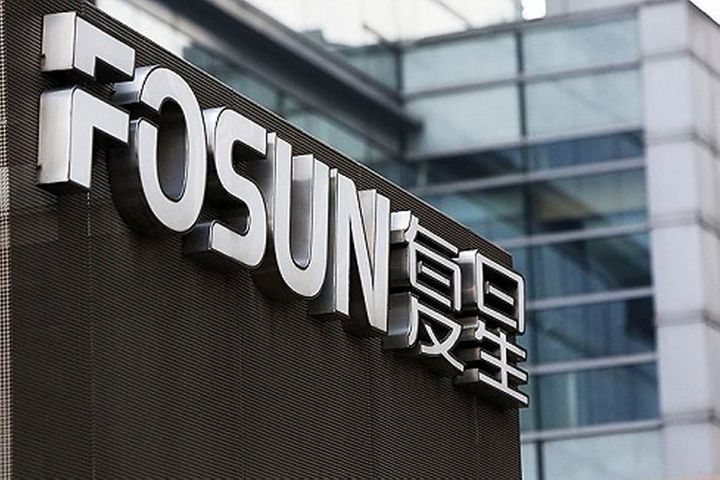 The suspects in the case are in charge of marketing and selling apartments and villas, National Business Daily reported yesterday, but without providing further details.

Visits to Atlantis Sanya and its annex theme parks rose by 250,000 in the first half, up from the 883,000 of the year before, data show. This increased buoyed its business revenue more than threefold to CNY606 million.