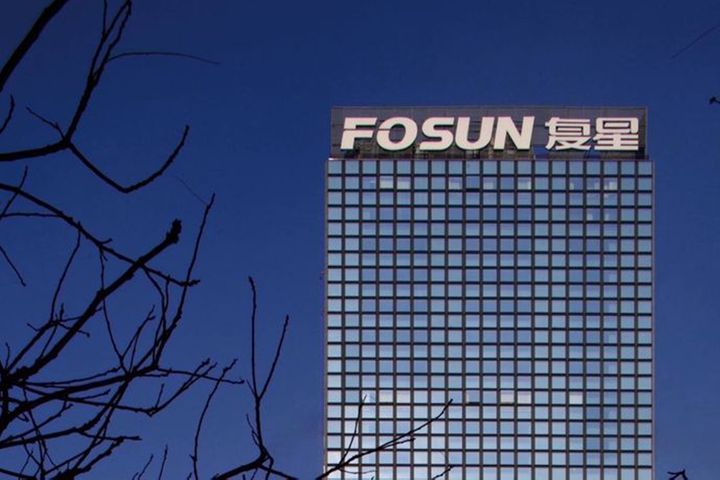 The Shanghai-based investment group, which in July sought to acquire at least 75 percent of Thomas Cook's travel business and 25 percent of its aviation operations for GBP450 million (USD559.6 million), also said in a statement late yesterday that it will continue to hike investment and seek further cooperation in the UK.

After 178 years in business, Thomas Cook shut its doors yesterday, stranding hundreds of thousands of holidaymakers and staff around the world. The heavily indebted firm, which owns 34 aircraft and had 22,000 staff in 16 countries, struggled amid higher fuel prices and uncertainty over Brexit that hit bookings. Over GBP1.2 billion in debt in the six months ended March, it is now in administration.

Fosun told Yicai Global that its joint venture, Thomas Cook China, rests on a sound financial basis, is unaffected by the bankruptcy, and is running normally.

Thomas Cook proposed to split its business earlier this year and later began negotiating an asset restructuring with its core lenders, main creditors, and Fosun Tourism Group under Fosun International.

Fosun Tourism had been in touch with Thomas Cook's managers, lenders and bondholders since the holiday giant proposed a reorganization plan on July 12. But they did not manage to find solution.