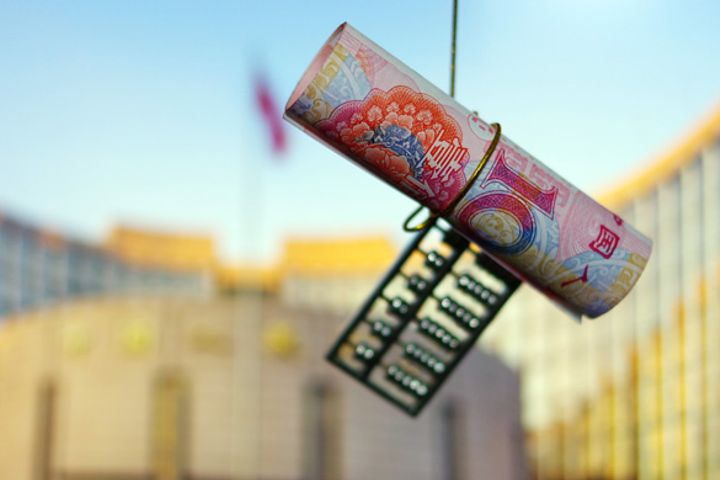 (Yicai Global) June 26 -- Chinese bond fund managers interviewed by Yicai Global are optimistic for the second half of this year after the nation's central bank announced plans to cut the reserve requirement ratio by 50 basis points.

The People's Bank of China unveiled the cut, the third of this year, on June 24 and plans to implement it on July 5. The reduction will span five state-owned banks, 12 joint-stock commercial lenders, most commercial banks and foreign institutes, and is expected to improve liquidity by CNY700 billion (USD106 billion).

The ratio dictates the how much of depositors' balances the banks must hold as cash, a lower rate means the bank has more cash on hand to dish out in loans or for other purposes, and many fund managers have reduced their expectations on how volatile bond yields will be in the second half.

"As economic indicators slowed and social financing growth dropped sharply in May, the market has been anticipating an RRR cut," said Lou Chao, a funder manager at UBS Asset Management Shanghai. "In general, broad money and tight credit are good for rate bonds, so I think the yield volatility pivot of China's treasury bonds will reduce to between 3.4 percent and 3.6 percent."

"At the beginning of the year, I felt the yield still had room to go down," added Wu Zhaoyin, director of macro strategy from Avic Trust. "I expect the yield volatility pivot in the second half will be lower than the first half, and possibly fall to 3.3 percent."

The fluctuation pivot will be lower mainly because the economy is still slowing and there are unfavorable external factors, said Lou. Given stable inflation, the yuan's appreciation last year and abundant foreign exchange reserves, it makes sense to implement a relaxed monetary policy this year, which will favor bonds, he added.

Credit defaults have been common this year, but PBOC's monetary policy is becoming more transparent and efficient, said Huang Jiacheng, a fixed income fund manager at Fidelity International. In the mid-term, as the central bank continues to provide liquidity through open market operations, there will be a likely return of confidence in the market which will be positive for bonds, he added.