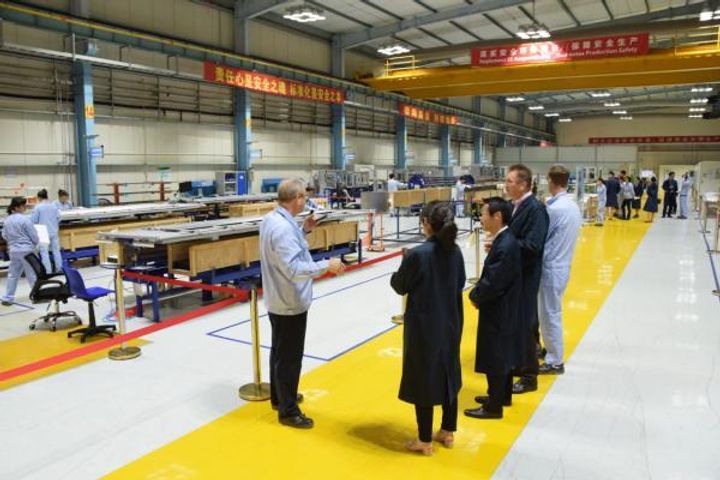 China's Fuqing Nuclear Plant No. 5 to Start Cladding Hualong One

(Yicai Global) Sept. 21 -- The construction of the fifth unit of Hualong One, China's first domestically designed third-generation nuclear reactor, has reached another milestone of receiving materials for cladding, while gathering speed to start operations next year.

In April 2015, the government approved the use of Hualong One technology in Fuqing along with another project Fangchenggang in Guangxi Zhuang autonomous region. The country has four overseas projects in mind for Hualong One, including two in Pakistan, one in Argentina and one which is pending government approval in the UK.

CNNC Areva is a joint venture between China National Nuclear and France's Framatome, both of which hold a 50 percent stake.