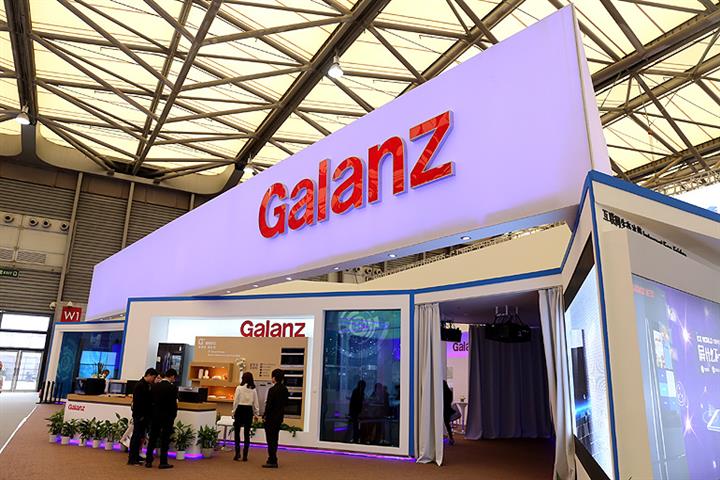 Authorities in the US, China, Brazil, Germany, Turkey, Austria, and Colombia have given the green light to the CNY2.4 billion (USD366.8 million) deal, the Guangdong province-based buyer said during its annual meeting yesterday.

Last August, the Chinese firm said that it would accept no less than 51 percent of Whirlpool China's outstanding equity and a maximum of 61 percent. The latter stake would equal CNY2.4 billion, Chairman Liang Zhaoxian said yesterday.

The Chinese company has been vying for more brands under its umbrella. In January 2020, three firms, including Galanz, acquired a combined majority stake in Japanese kitchen appliance maker Zojirushi.

Having multiple brands and multiple series is the future development trend to target different consumer groups, said the VC.