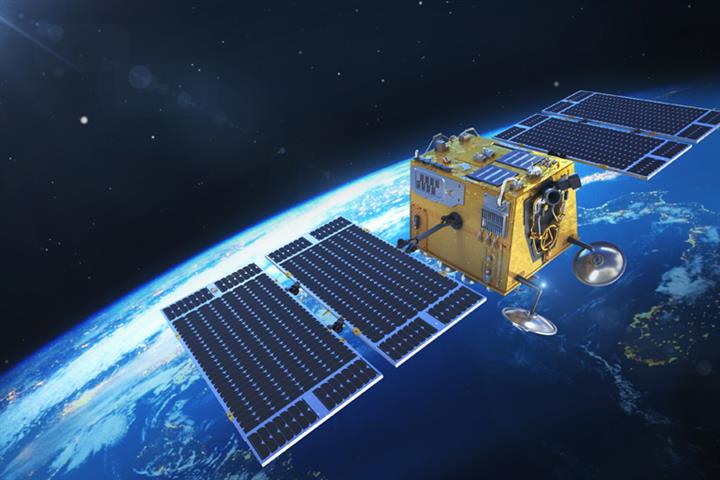 China's GalaxySpace Completes B1 Financing to Get Closer to SpaceX's Output, Founder Says

(Yicai Global) Nov. 18 – Chinese private aerospace firm GalaxySpace has finished its B1 round of funding to reach a valuation of nearly CNY8 billion (USD1.2 billion), which should spur the development of its first low-orbit broadband communication satellite factory with internationally big expectations.

Smart Manufacturing Industrial Investment Fund, backed by the city of Nantong, led this round of funding, followed by multiple other investment funds and existing shareholders, the Beijing-based startup said in a statement yesterday, without disclosing the raised sum.

The proceeds will mainly be used for satellite network technology research and development to bring down the cost of mass-produced satellites, the firm added.

Founded in 2018, GalaxySpace said in July it will construct a plant in Nantong, eastern Jiangsu province. The factory's annual output should range from 300 to 500 orbiters, Xu Ming, founder and chief executive of GalaxySpace, told Yicai Global yesterday.

GalaxySpace's plant aims to narrow US producers' lead in satellite output to less than two years, said Xu. But closing the gap between Elon Musk's SpaceX and Chinese manufacturers requires patience as it's a battle that will not be over in three or five years, he added.

China's private spacecraft sector needs investment as the cash-burning industry requires more time to stand on its own feet, according to Xu.

GalaxySpace launched its first self-developed satellite on Jan. 16 with a pioneering communication capacity of 16 gigabits per second and coverage of 300,000 square kilometers. It is in the final stages of assembling its second model.