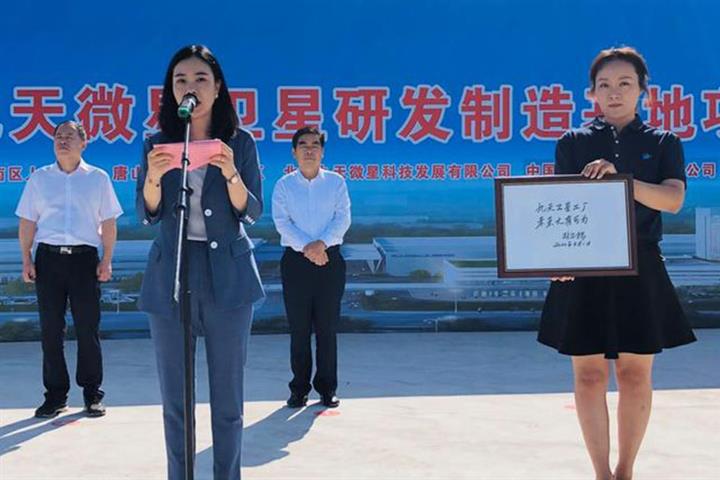 Formed in 2015, Commsat has already sent eight of its self-developed orbiters into space. The satellites can be used to enhance mobile communication capabilities in airborne, space and maritime applications.

The company has meanwhile started a B+ round of funding as the new factory in East China’s Hebei province has started construction, said co-founder Peng Yuanyuan. The company has already secured a total of CNY500 million (USD73 million) in six previous funding rounds, she added.