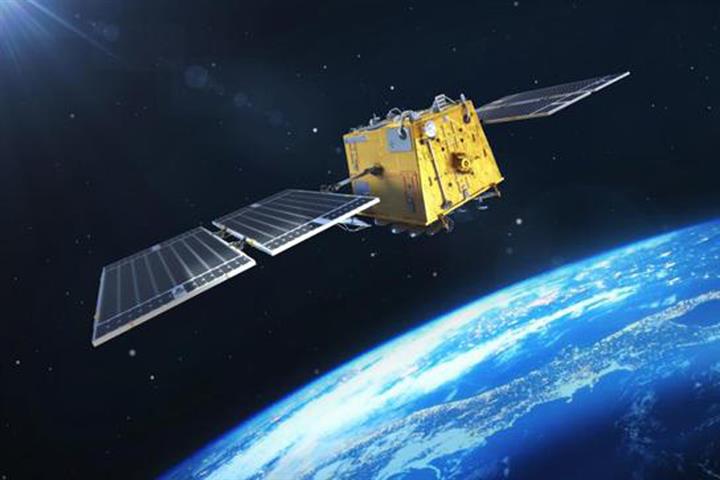 The Beijing-based microsatellite maker penned a cooperative framework agreement with Nantong Economic and Technological Development Zone yesterday to build a satellite internet research and development, manufacturing and operation base there that targets the international advanced level and a satellite super factory, The Paper reported.

Nantong has many high-quality technical talents and industrial workers, a strong industrial foundation and manufacturing capabilities. The firm will develop world-leading new-generation internet satellites and usher in an era of low-cost mass production of Chinese orbiters with the support of the local government and relying on Nantong's advantage to kick off China's era of satellite low-cost mass production, said Xu Ming, the firm's chairman and chief executive officer.

The launch star of GalaxySpace has verified low-orbit Q/V/Ka and other frequency band communications for the first time in the world, and recently achieved the country's first low-orbit satellite internet fifth-generation wireless communication network test. The company's latest value is likely to be over USD1 billion, according to The Paper.

China's major state planner the National Development and Reform Commission included "Satellite Internet" among its new infrastructure initiatives for the first time on April 20. The industry believes that China's satellite internet and related industries will usher in new development opportunities, an insider noted.