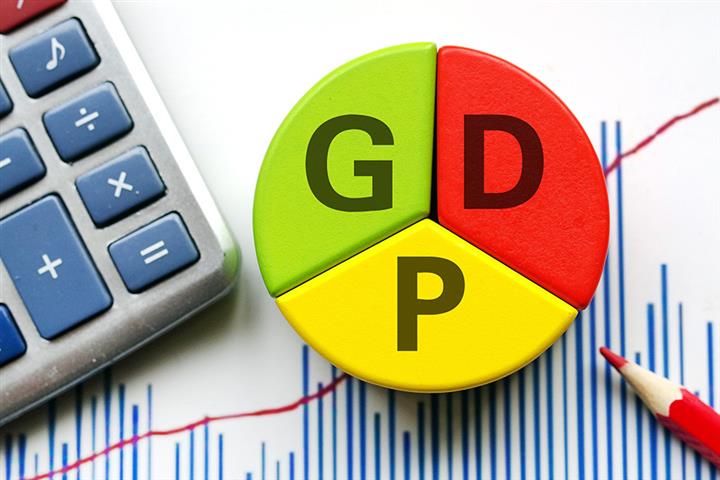 GDP grew 6.4 percent at the same time last year and 6.0 percent in the fourth quarter.

An Yicai Global survey of 23 chief economists at major Chinese financial institutions found these predicted, on average, that the world's second-largest economy shrank 6.48 percent in the period from the massive fallout from the coronavirus pandemic and its ensuing prevention and control measures, which restricted movement and mothballed swathes of factories and service firms.