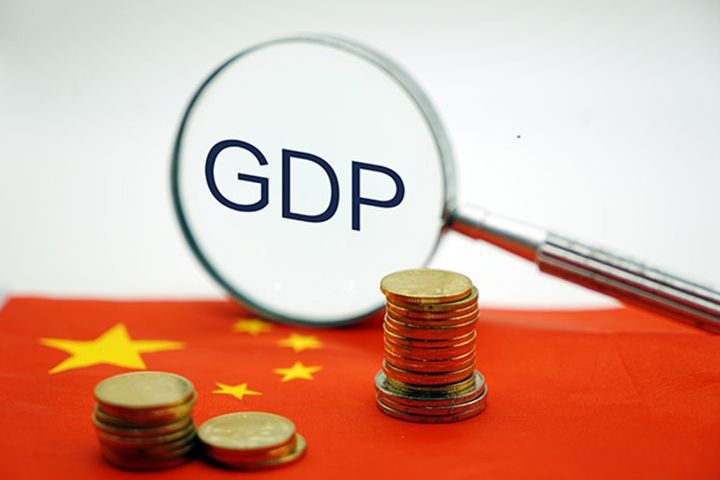 A survey of 21 chief economists at major Chinese financial institutions  Yicai Global conducted had predicted  6.07 percent expansion in the world's second-largest economy in the third quarter.

The economists canvassed also lowered their projections for GDP growth for the whole year to 6.20 percent from the 6.27 percent value they had forecast at the end of the second quarter.

China's government set the annual GDP growth target in a range from 6.0 to 6.5 percent in March. The country's GDP swelled 6.6 percent last year.