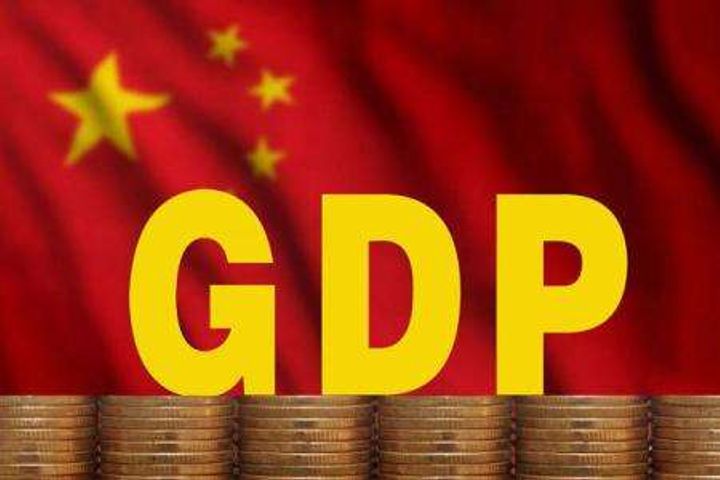 (Yicai  Global) July 15 -- China's gross domestic product grew 6.3 percent to CNY45.09 trillion (USD6.6 trillion) in the first half of this year from the previous year, according to official data. The figure falls within expectations.

In the second quarter, the nation logged a 6.2 percent GDP growth, and the figure was 6.4 percent in the first quarter, the National Bureau of Statistics released today.

An Yicai Global survey of 22 chief economists at major Chinese financial institutions had predicted, on average, that the world's second-largest economy will expand by 6.27 percent in the first six months of this year. This, however, was lower than their earlier estimate of 6.31 percent from the end of the first quarter.

In March, China's government set the annual GDP growth target to a range from 6.0 to 6.5 percent. Last year, China's GDP widened by 6.6 percent.