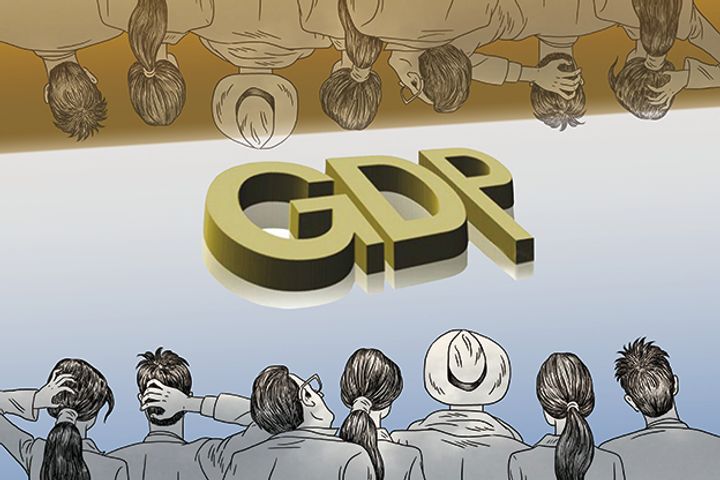 (Yicai Global) Jan. 29 -- China's rate of economic expansion may slow this year to around 6.5 percent due to a sales slowdown in real estate as well as lower infrastructure investment, says the country's former chief economist.

China's gross domestic product growth in 2018 is predicted expected to ease to 6.5 percent down from a better-than-expected 6.9 percent last year, said Ma Jun during a forum at Fudan University in Shanghai. Ma stepped down as chief economist at central bank, the People's Bank of China, last year in order to pursue opportunities in academia.

Slowing sales volumes in the real estate industry due to tighter regulations could result in slowing investment from property companies, adding downward pressure on the Chinese economy, while infrastructure spending may also decelerate as some public-private partnership projects end construction this year, he said.

Ma also highlighted the performance manufacturing and exports as two key economic drivers this year. The manufacturing sector has seen a 20 percent increase in profits, leading to a recovery in investments, while exports could outperform expectations due to an improving economic situation internationally, he noted.

Under such circumstances, China will continue to employ a slightly tighter macroeconomic policy, leading to a generally positive job market, Ma anticipated.

As for the restraint on the leverage ratio of real estate enterprises, Ma suggests that the government introduce real estate taxes to prevent speculators from gaining profits in property markets. The government should also provide a wide range of sectoral supplies including land and various rental accommodation, he added.

Ma called for the replacement of GDP growth rate as the target of the national macro regulation with stable employment in order to reduce local government debts. He added that balance sheets should be made public to improve the transparency relating to the hidden liabilities of governments and strengthen the supervision of local governments by the local people's congress.