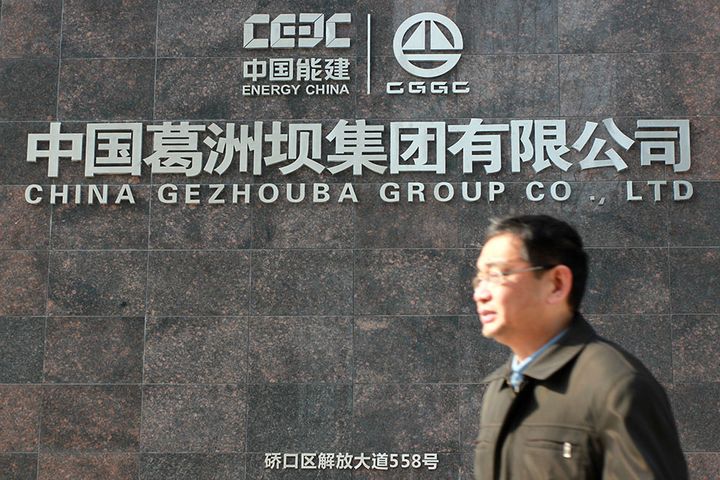 The JV inked a contract with the Water and Power Development Authority of Pakistan to complete civil and electro-mechanical works in the new dam, the Wuhan-based partner said in a statement yesterday.

As Gezhouba holds 70 percent of the JV, it will earn about CNY8.7 billion in revenue from executing the contract. The duration of the agreement is about five years and two months. The project will generate over 3,000 gigawatt hours of electricity each year with an installed capacity of 800 megawatts.

Gezhouba is a unit of state-owned China Energy Engineering Group and one of the companies that have been responsible for building the Three Gorges Dam, the world's largest hydropower project located in central Hubei province.