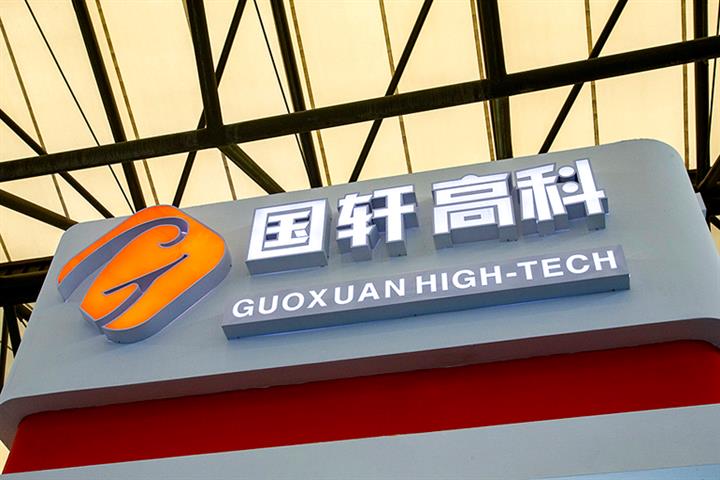 The pair inked a four-year procurement deal that set next year’s supply at no less than 2.5 GWh, per Gotion’s statement yesterday. The agreement will strengthen the long-term cooperation between the two, it added. No financial details were disclosed.

Hefei-based Gotion has total installed capacity of 2.9 GWh, 88 percent of which are lithium iron phosphate batteries.