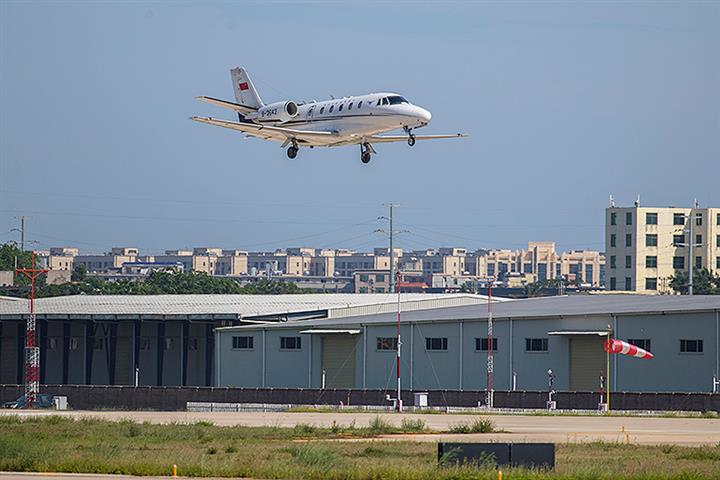 (Yicai Global) June 9 -- China is to permit foreign airlines the right to fly revenue traffic between two countries other than the carrier’s home country for the first time in Hainan province as part of the tourist hotspot's transformation into a free trade port, the civil aviation regulator announced today.

China will further relax airspace control and restrictions on air routes and traffic rights in the southern Chinese island province of Hainan to enable it to experiment with the seventh freedom, the central government said on June 1.

Each such passenger or cargo air route will be permitted up to seven flights a week, and cannot touch down in any other Chinese city, according to the Civil Aviation Administration of China.

The seventh freedom is relatively rare worldwide although it is more common in the European Union where, for instance, Germany’s Lufthansa can operate flights between London and Paris.

Follow Yicai Global on
Keywords:   Hainan,Seventh Freedom of the Air