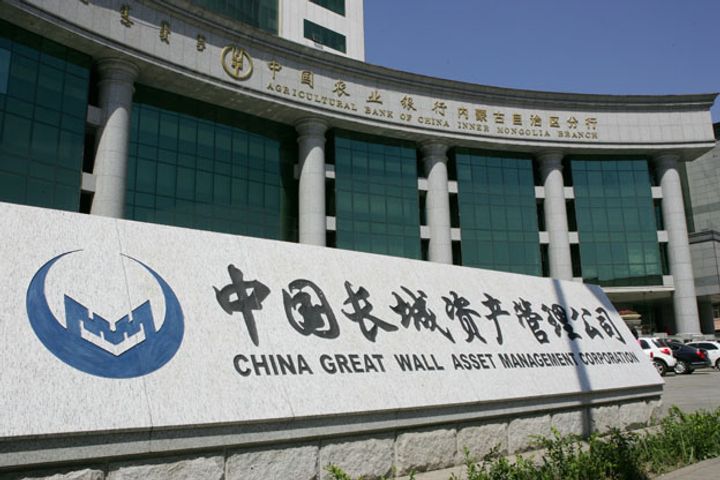 The firm will use the proceeds to supplement capital to effectively support the company's next business development plans, said Zhou Liyao, president of China Great Wall. The firm will bolster its corporate governance structure in line with the standards of public companies following the introduction of the new investors, the company said.