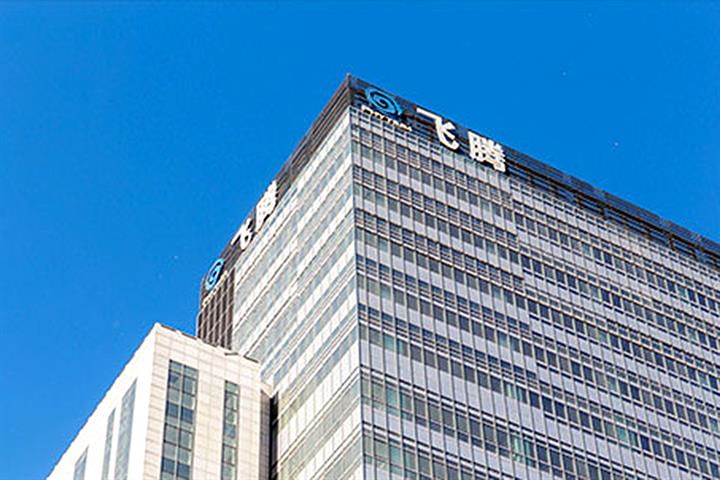 (Yicai Global) April 9 -- Shares in computer hardware and software giant China Greatwall Technology Group plummeted by the exchange-imposed limit today after the US government added one of its units to a trade blacklist barring US companies from buying its products and from selling it their hardware and software.

Tianjin Phytium Information Technology was one of seven Chinese supercomputer makers to be added to the so-called Entity List yesterday due to concerns over their ties with the Chinese military in the first sanctions against Chinese enterprises by the Biden administration.

However, the ban is likely to only have a limited impact on Tianjin-based Phytium, in which Greatwall Tech holds a 35 percent stake. Phytium develops central processing units based on the UK chip designer ARM’s ARMv8 architecture for which it has a perpetual license. Last month the Cambridge-based company released its ARMv9 architecture which it said is not subject to US export controls.

Shenzhen-based Greatwall Tech will also be relatively immune as it manufactures an entire product chain from chips and computers to operating systems and network security.