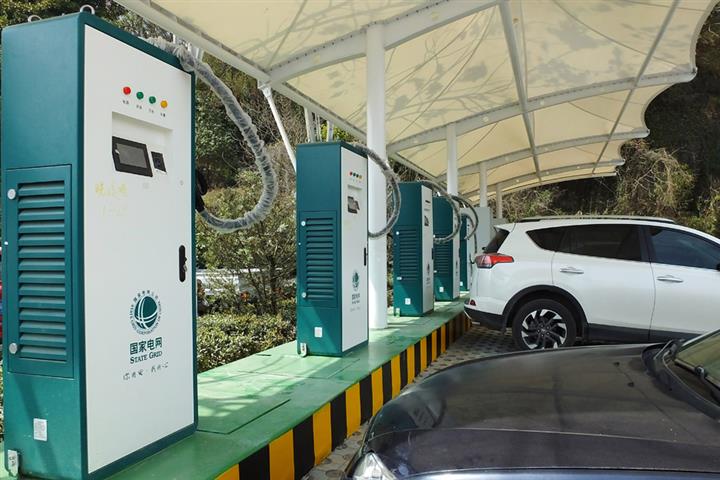 China's Grid Giants up Investments in Charging Piles for NEVs

The State Grid Corporation of China announced Tuesday that it would invest 2.7 billion yuan (about 383.5 million U.S. dollars) this year to build 78,000 charging piles, which are expected to spur NEV-related consumption worth 20 billion yuan, according to the State Grid.

The move followed plans announced by the China Southern Power Grid recently that it would invest 25.1 billion yuan in charging facilities in the next four years.

The investment is expected to add 150 large-scale charging stations and some 380,000 charging piles in the country, the company said.

The country has been stepping up policy incentives to support the development of NEVs, allocating fiscal funds to encourage infrastructure construction and extending tax exemptions for NEV purchases to boost demand.