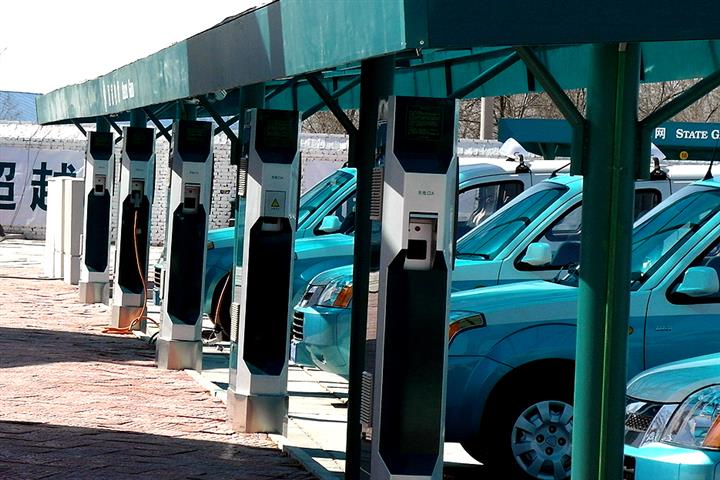 The Guangzhou-based firm, which supplies electricity to 254 million citizens in southern China, will conduct mergers and acquisitions to obtain and construct 150 charging stations and 380,000 piles, it said in a statement today.

There will be over 64 million new-energy vehicles on Chinese roads by 2030, according to analysts at Beijing-based Saidi Consulting, which believes there will need to be a 1:1 ratio of piles to cars across the country. That means constructing another 63 million piles in a market that Saidi expects to be worth CNY1 trillion (USD142 billion).